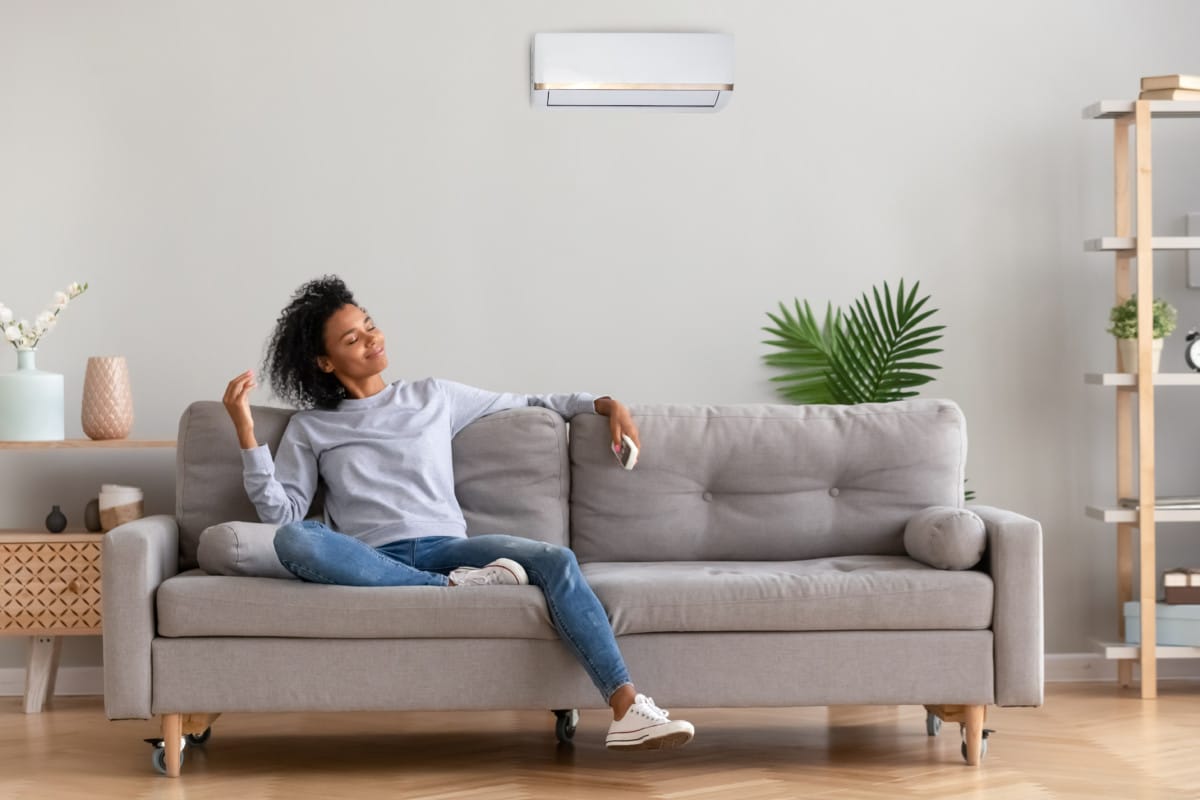 Our homes can be filled with smells, both good and bad. The flowers that smelled so lovely when they were first placed in a vase begin to wilt and smell of rot. The odor of the delicious fish dinner is less appetizing when it lingers in the kitchen in the morning. Strong odors can affect your quality of life. If you are sensitive to smells, they can trigger nausea and other allergic reactions. Installing an air purification system can get rid of the chemicals that cause the odors.

When most homeowners think about air quality, they think about temperature and humidity. Yet there are all sorts of irritants that can float around in your air. On a sunny day, you might be able to see dust and dander floating in a sunbeam. There can also be mold spores and pollen.

There are also impurities that you cannot see. Bacteria and viruses can float in the air. Small droplets of cleaning products and aerosol products linger after use.

Another important group of irritants are volatile organic compounds or VOCs. These are molecules from several sources that can get in your air supply. Microscopic droplets of oil can float around after preparing fried food. As plastics, paints and adhesives breakdown over time, they also release chemicals into the air.

If indoor air quality issues are not addressed, it can lead to health problems:

Where Do Odors Come From?

Your nose is a powerful tool. It can discern thousands of unique smells. Most of the odors you smell are the result of VOCs that come into contact with the smell receptors in your nose. Whether it is a smell of fresh-baked bread or cigarette smoke, it is the result of a molecule that has been floating in your air.

One of the problems many homeowners face is the fact that human beings tend to get used to common smells. If it is always present, you may not recognize a bad odor. However, the guest coming into your home will be surprised.

There are some simple solutions to dealing with temporary odors. Whenever possible, you should try to remove the source of the odor.

It is often tempting to try covering up unpleasant odors with air fresheners or scented candles. These can help for a minor odor problem, but they are only replacing one set of VOCs with a stronger smelling set of VOCs. To permanently remove odors, you must get the chemical signatures out of the air. This is where filters and air purifiers come into play.

There are several systems that can help improve air quality and remove odor. These are usually installed in the ductwork of your climate control systems. As air travels through the ducts, it is forced to flow through the air purification system. Small, portable units can be used to improve the air in a single room.

HEPA filters are especially effective at removing small irritants from the air. A true HEPA filter can remove almost all the particles that are larger than 0.3 microns. To put this in a perspective, a small grain of sand is about 50 microns in size. While this sounds like it should handle most of your home’s particle problems, viruses, bacteria and VOCs are all smaller than 0.3 microns.

HEPA filters can be an important part of an air quality system. They can remove several common irritants and their associated smells from the air.

Activated charcoal has long been a way to remove toxins. This substance was once considered a cure-all for poisons. Some people still use it as a natural remedy.

This form of carbon has been especially heated so that it is more porous than normal charcoal. Chemically, it has a slightly negative charge and so attracts many compounds as they float through the air. This means that it can remove VOCs from the atmosphere, which will remove odors from your air.

There are some things to consider when using this system:

An electrostatic precipitator relies completely on the power of an electric charge to remove impurities. The air passes through a series of charged metal plates. Fine particles are attracted by the electrostatic charge and stick to the plates. The plates need to be removed and cleaned periodically. However, there is no filter to replace. 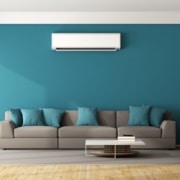 The Lowdown on Indoor Air Quality 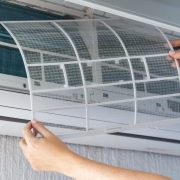 How Long Should You Expect Your Air Conditioner to Last?